Everybody loves snow....well, scratch that.

Every photographer loves snow....well, not true either.

Most photographers appreciate snow. But what to do? Most of your pictures start out like this: 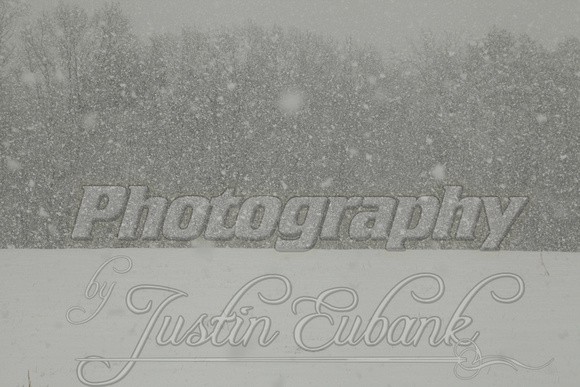 After awhile, you get all hum-drum about them.  I've decided that snow falls into that category with moon shots, rainbows, and lightning: they all look the same, with the exception of what other elements you add into the photo that are NOT snow.  Take this for example:

It's funny, although I don't think I'd have normally taken a picture of it. But now, with snow - it's new and improved!

You can also change how you take a picture: 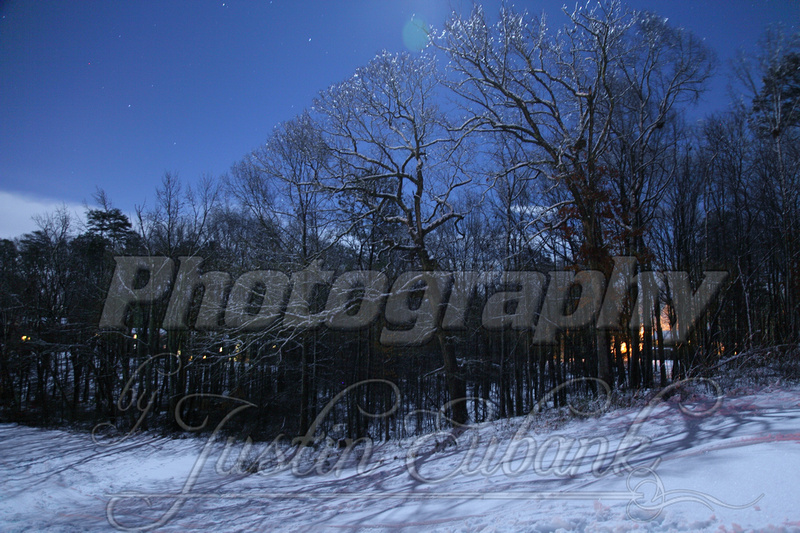 During the day, this would have been a lackluster shot at best.  But at night, well, now we've got stars, navy blue skies, lens flare from the moon, and the woods look like they're on fire from the extra warm light wash of a tungsten street lamp.

My 2 cents worth.  For the rest of my snapshots, hit the link: